Gridiron Fundraiser:  The link has been closed to buy tickets for the scratch ticket raffle.  We will be picking the winner Nov 4th.

Following a crucial Hockomock league 43-24 win over Franklin to secure the top seed in the Division 2 playoffs, Milford’s Dale Olson has been named this week’s New England Patriots High School Coach of the Week. 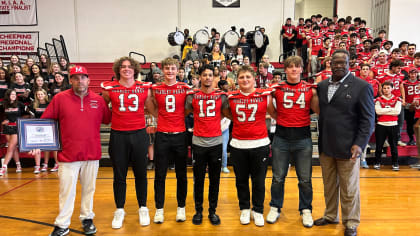 FOXBOROUGH, Mass. – Following a crucial Hockomock league 43-24 win over Franklin to secure the top seed in the Division 2 playoffs, Milford's Dale Olson has been named this week's New England Patriots High School Coach of the Week.

Coach Olson, currently in his third season as head coach of the Scarlet Hawks, led Milford past Division 1 and league opponent Franklin last Friday night. The win put the Scarlet Hawks at 7-1 on the season, and 3-1 in league play.

The Scarlet Hawks ran all over the Panthers. With a strong offensive line paving the way, RB Romeo Holland, RB Nick Arajuou and QB Evan Cornelius combined for 300 rushing yards and five of the Scarlet Hawks' six touchdowns. The Panthers pulled within four, 28-24, in the fourth quarter. But Milford continued to punch back, and the rushing attack proved too much to handle for Franklin.

Pro Football Hall of Fame linebacker Andre Tippett, now the team's Executive Director of Community Affairs, met with Milford's football team and cheerleading squad Tuesday morning to present the football program with a $1,000 donation on behalf of the Patriots Foundation in honor of Coach Olson. The visit and check presentation will be featured on the Patriots weekly television show, "Patriots All Access," which airs on Friday night at 7 p.m. on WBZ-TV in Boston and will be available immediately after on Patriots.com.

"The Hockomock is a tough league," said Tippett. "Milford has been working hard the last three years to stay competitive against powerhouse opponents. To enter the playoffs as the No. 1 seed says a lot about what this program has become under the guidance of Coach Olson. We are honored to present Coach Olson with this week's Coach of the Week award. We wish Milford continued success as they enter postseason play."

Milford will look to follow up on last year's deep playoff run to the semi-finals. They enter the playoff bracket as the No. 1 seed and will face off against the No. 16 seed, Concord-Carlisle (5-3) this weekend at home.

This is the 27th year in which the Patriots have joined the National Football League in conducting the High School Coach of the Week program, which recognizes outstanding high school coaches and promotes youth football throughout New England. The 2022 season marks the 11th year that the Patriots have sent Tippett to present the award to the coach at their school.

At the conclusion of the fall, one of the weekly winners will be named the New England Patriots High School Coach of the Year and will receive an additional $2,000 contribution towards the school's football program.

Fans are encouraged to nominate any New England high school head coach who leads a team to an exceptional win, a record-breaking performance or reaches a personal career milestone by emailing nominatecoach@patriots.com. All nominations must be submitted following a team's Friday night or Saturday afternoon game to be considered for that week's Patriots High School Coach of the Week award.

The Patriots Foundation is the non-profit through which the Patriots support charitable and philanthropic organizations throughout New England. This support comes in the form of direct grants, in-kind donations and player appearances. The foundation assists a variety of charitable organizations and programs throughout New England by supporting their educational, family and health initiatives.

Due to pictures exceeding email delivery sizes, we will no longer be attaching pictures to these press releases. If you would like to receive pictures of the award presentation please email patriotspr@patriots.com.

Please donate some snacks / drinks for the Locker Room 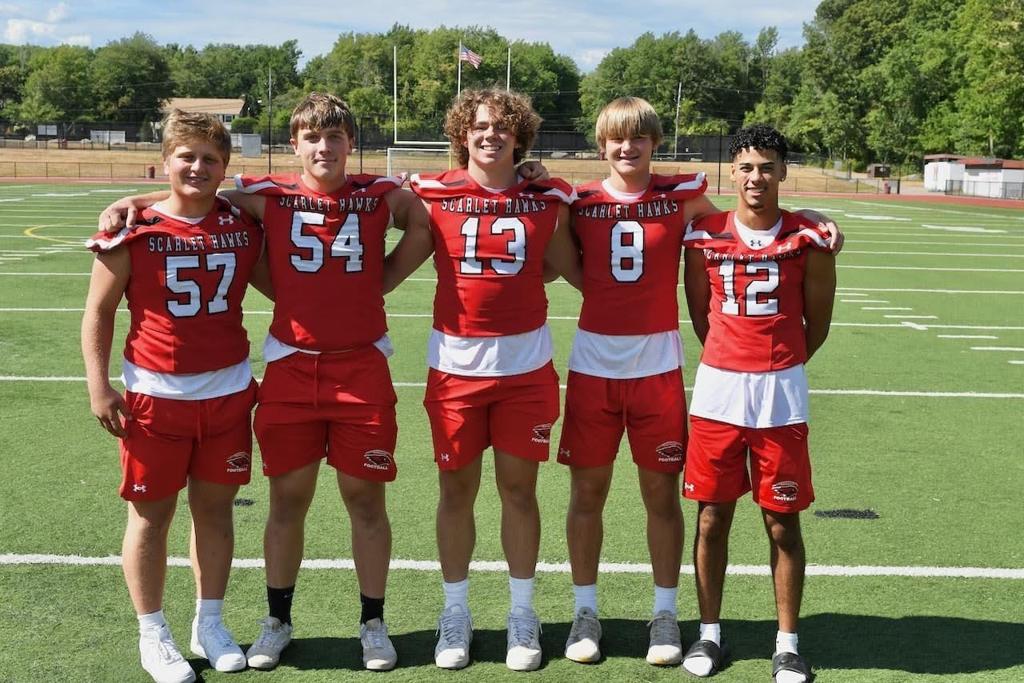 Donate to the Scarlet Hawks with VENMO 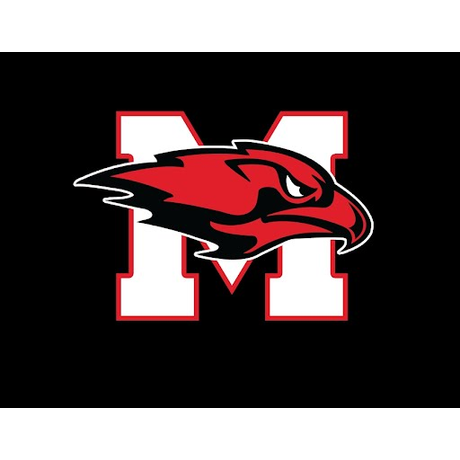 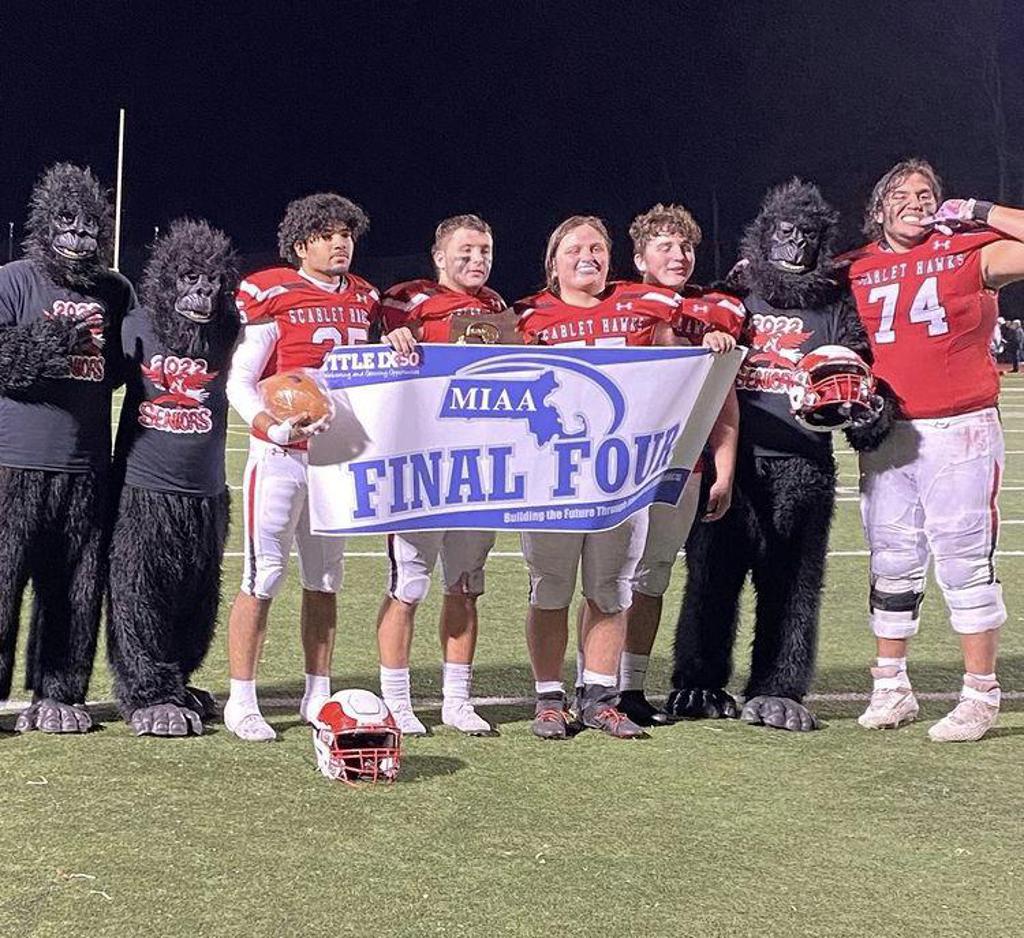 Please be sure to check out our sponsors.  Their amazing contributions directly impact the program, and help to provide the team with much needed essentials.  We thank you so much for partnering with Scarlet Hawks football!